People are at the heart of Community Foods and the key to our (and your) success. With industry leading knowledge and expertise, we work in partnership with customers to make your business our business.

In fact, when it comes to natural and organic ingredients there really isn't much our team doesn't know. 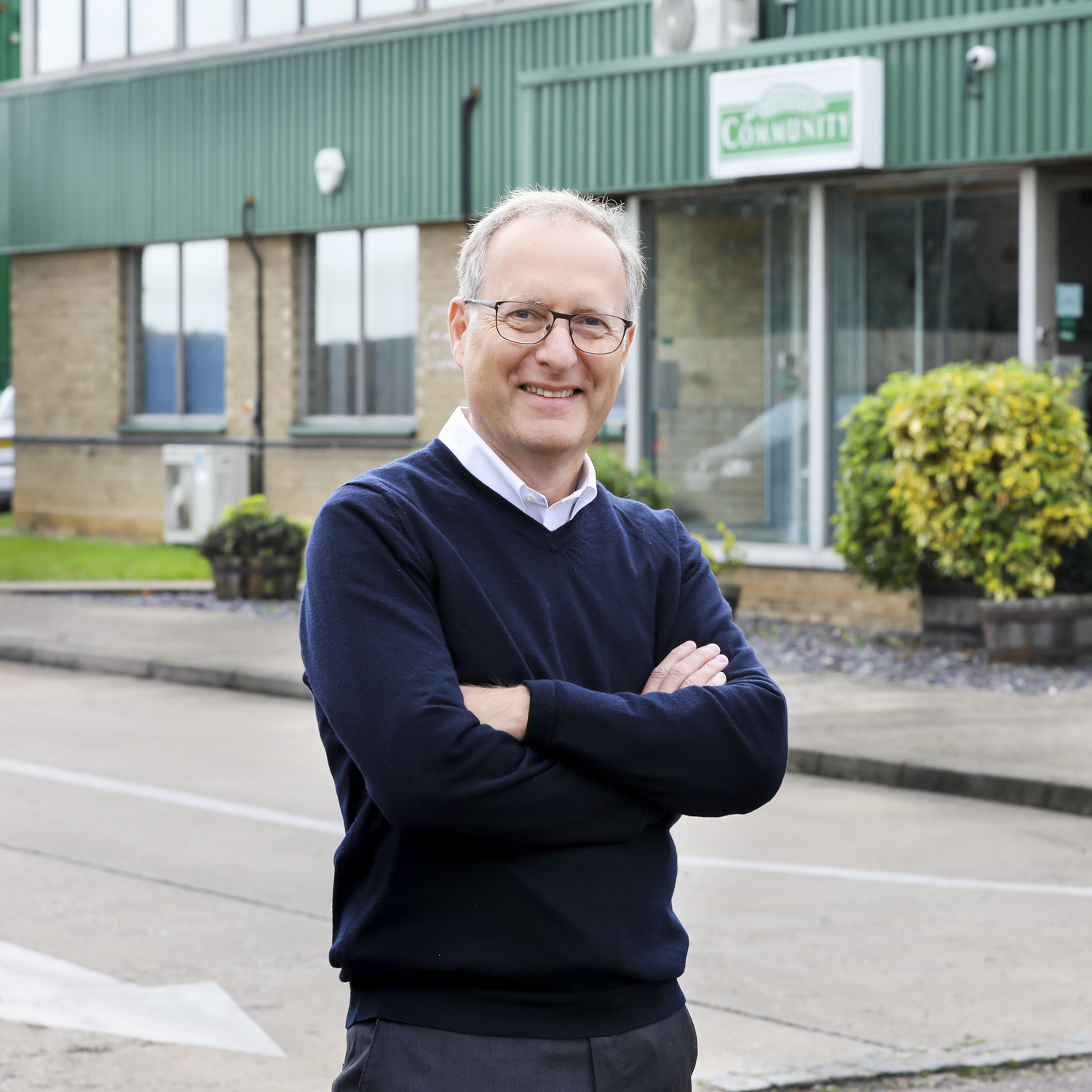 Martin joined Community in April 2009, bringing over 20 years experience in dried fruit, nuts and seeds having started his career with S&W Berisford before moving to Voicevale and latterly Whitworths for 8 years where he held the position of Purchasing Director. Martin became Managing Director of Community Foods in January 2010, reshaping the company into a focused supplier of packaged and bulk ingredients into the retail and manufacturing sectors.

Martin has held a number of senior industry roles, including Chair of the UK Dried Fruit Industry for several years, Chair of the European representative body for Dried fruits and Nuts (Frucom) for 10 years and Chair of Brussels based SACAR that represents a number of European Agri industries. Today he is Vice Chair of the newly formed UK trade organisation, NDFTA (Nut & Dried Fruit Trade Association) and remains on the board of SACAR.

David, a member of the Institute of Chartered Accountants of Scotland since 1992, started at Community Foods in 2017 to add strategic financial experience to the board.

David has had many years of involvement at a senior financial level in different organisations and across various sectors and has a track record of delivering financial, commercial and operational improvements. 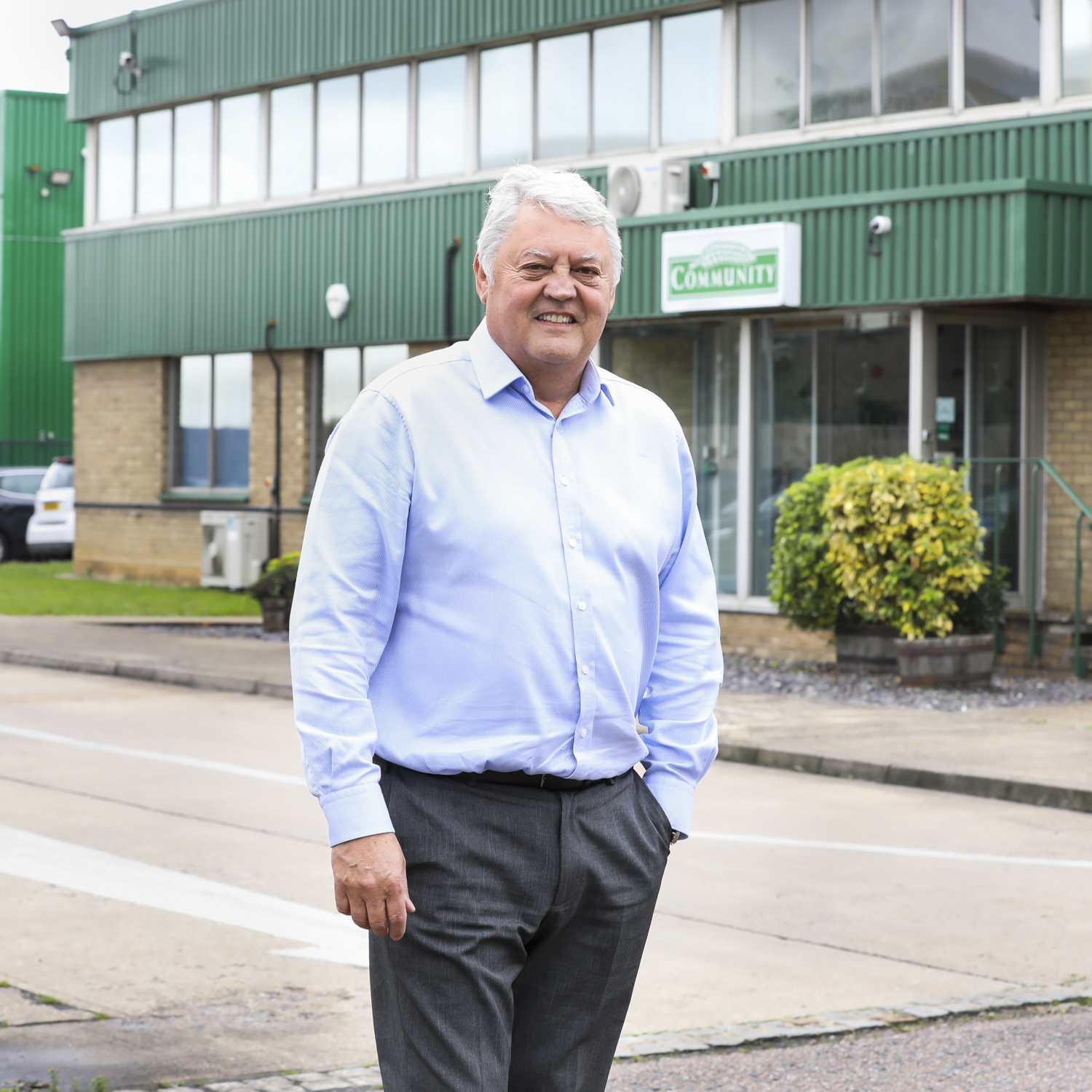 Joe joined Community Foods in 2009 after a long career in Sales & Marketing including at UB, RHM and Whitworths.

Joe's in-depth industry knowledge led to the inception and development of the first-ever industrial soaked fruit operation in 2000. This has established a significant foothold within the Bakery industry and is now an integral part of Community Foods.

Jamie has a number of qualifications in Agriculture and Horticulture and brings a wealth of knowledge gained through 30 years of work experience in both the retail and supply sectors.

Offering a rounded knowledge in aspects of growing, packing, processing, and distribution, Jamie promotes innovation and integrity as essential facets of establishing growth within the sector. 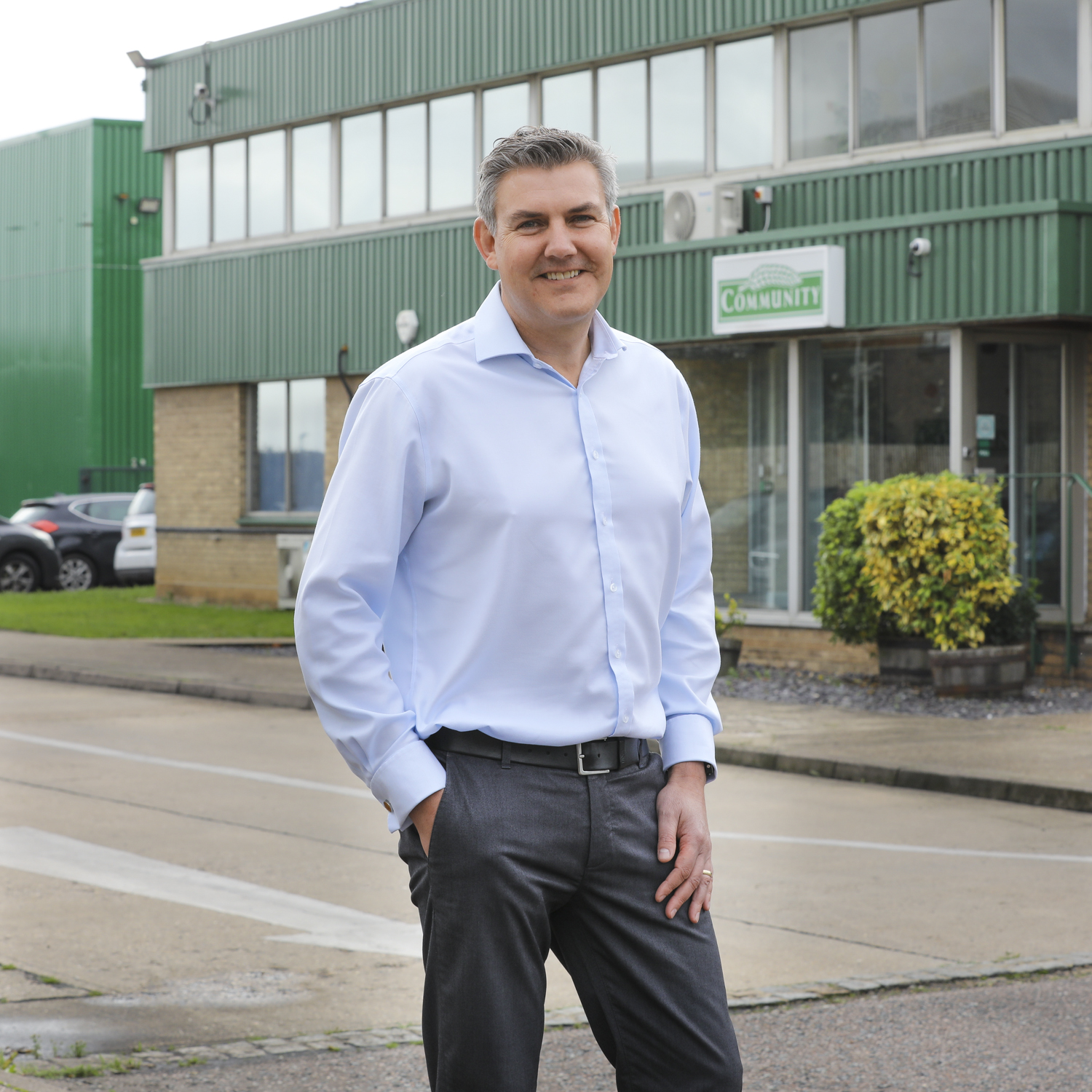 Now heading up the retail division, David and his team have strategically built upon Community’s sourcing expertise to forward both our brands and a thriving private label business. 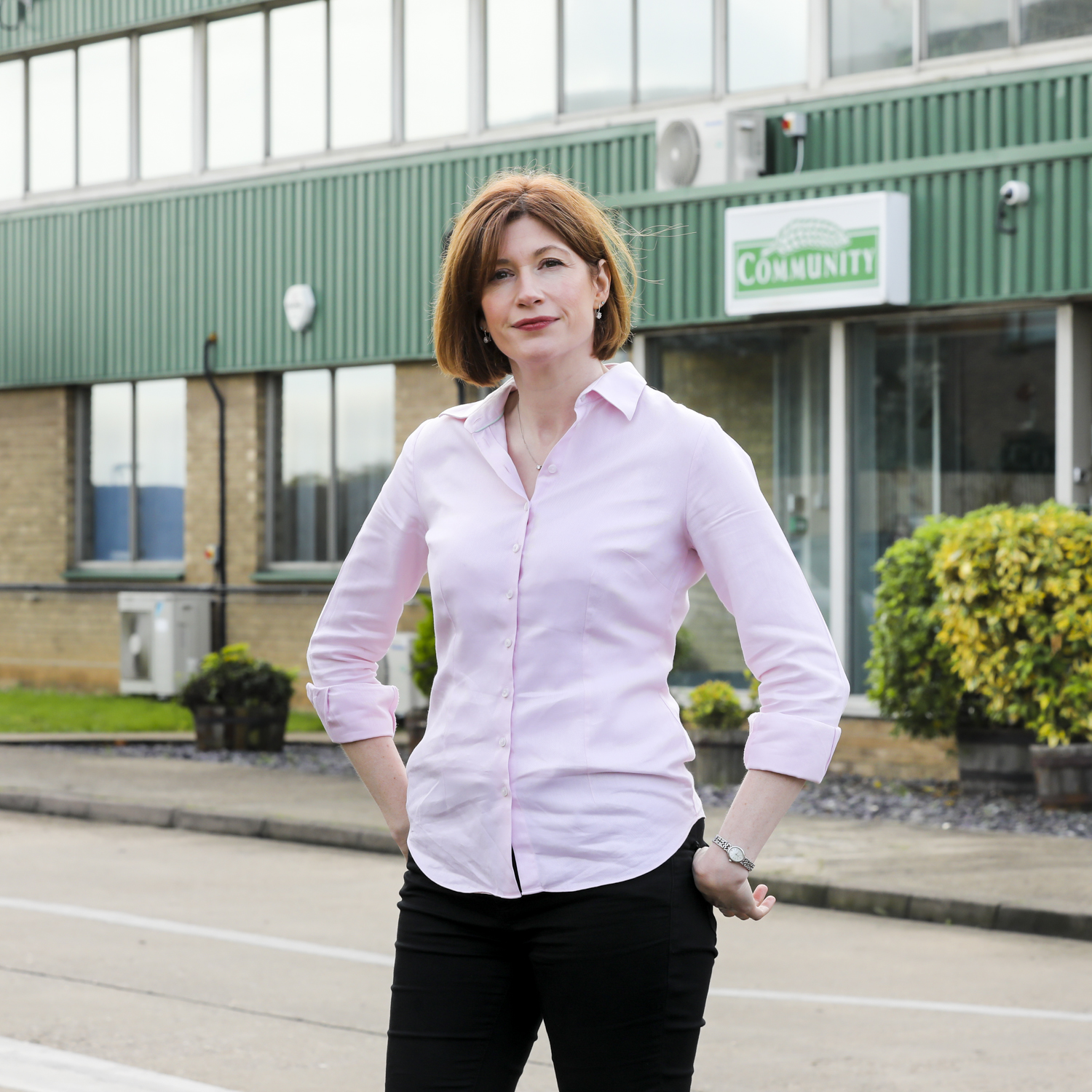 Tracy started at Community in 2002, having gained experience in the natural food industry for several years before that.  Having progressed within the company, she now creates the strategy for Community’s diverse portfolio of brands, giving her a multi-category understanding of the retail market.

Tracy is an advocate of the Organic Trade Board and contributes as part of their Membership Committee. 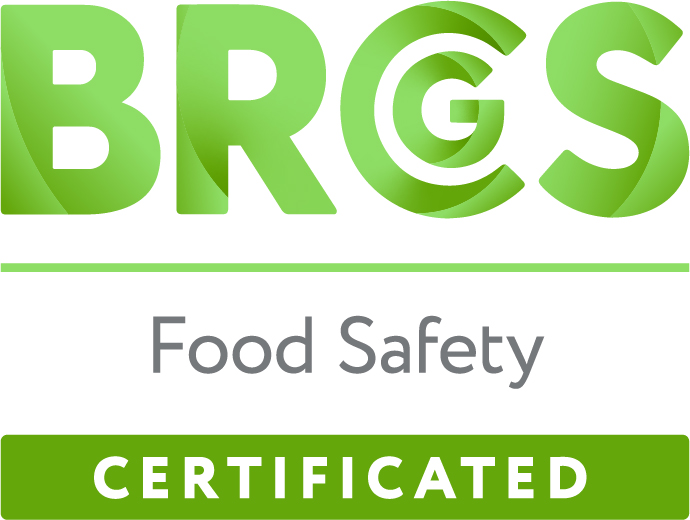 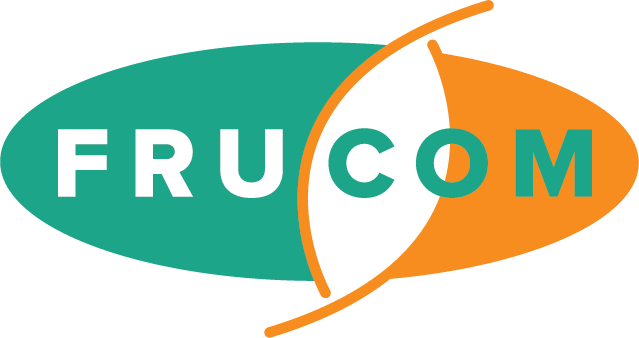