Last evening (Thursday 10th June) the Californian Almond Board released the May shipment numbers, and again California set a new record number with sales up against May 2020 by 42% at 219m lbs.

The chart below* shows that the almond industry has exceeded the previous year's numbers every month bar January this season, for which they blame shipping/logistical issues for the downturn.

*The marketing year in California runs from 1st August to 31st July. (despite the crop not coming off the trees until August/September.)

Momentum is clearly with the Californians. Shipments are up year on year by 21.39% and forward commitments (registered sales but not yet shipped) up by 33% at 608m lbs. The industry has sold roughly 88% of total availability (Crop 3.1b lbs + 450m carry-in), which is quite a feat. Prices have increased over the past 4 weeks by roughly 5-10% depending on the variety/grade that you are looking for.

Packers have been concerned that they would be carrying in maybe 700m lbs from the 2020 crop season but based on what we have seen over the past few months, this view has changed and the figure is now expected to be below 600m lbs. This they believe is manageable.

Back in May, when we saw the release of the subjective estimate for the 2021 crop, the figure stated was 3.2b lbs. This figure is based on a grower telephone survey, yet despite it being almost an industry estimate, neither growers or packers believe the figure and it is suggested that the objective estimate that is released on 12th July will show the crop to be between 2.9b and 3.0b, still a big crop and with the carry-in of maybe 600m there should again be availability in the region of 3.5b lbs, but not a lot of room for continued growth. The true size won’t be known until probably November/December once the harvest is in. 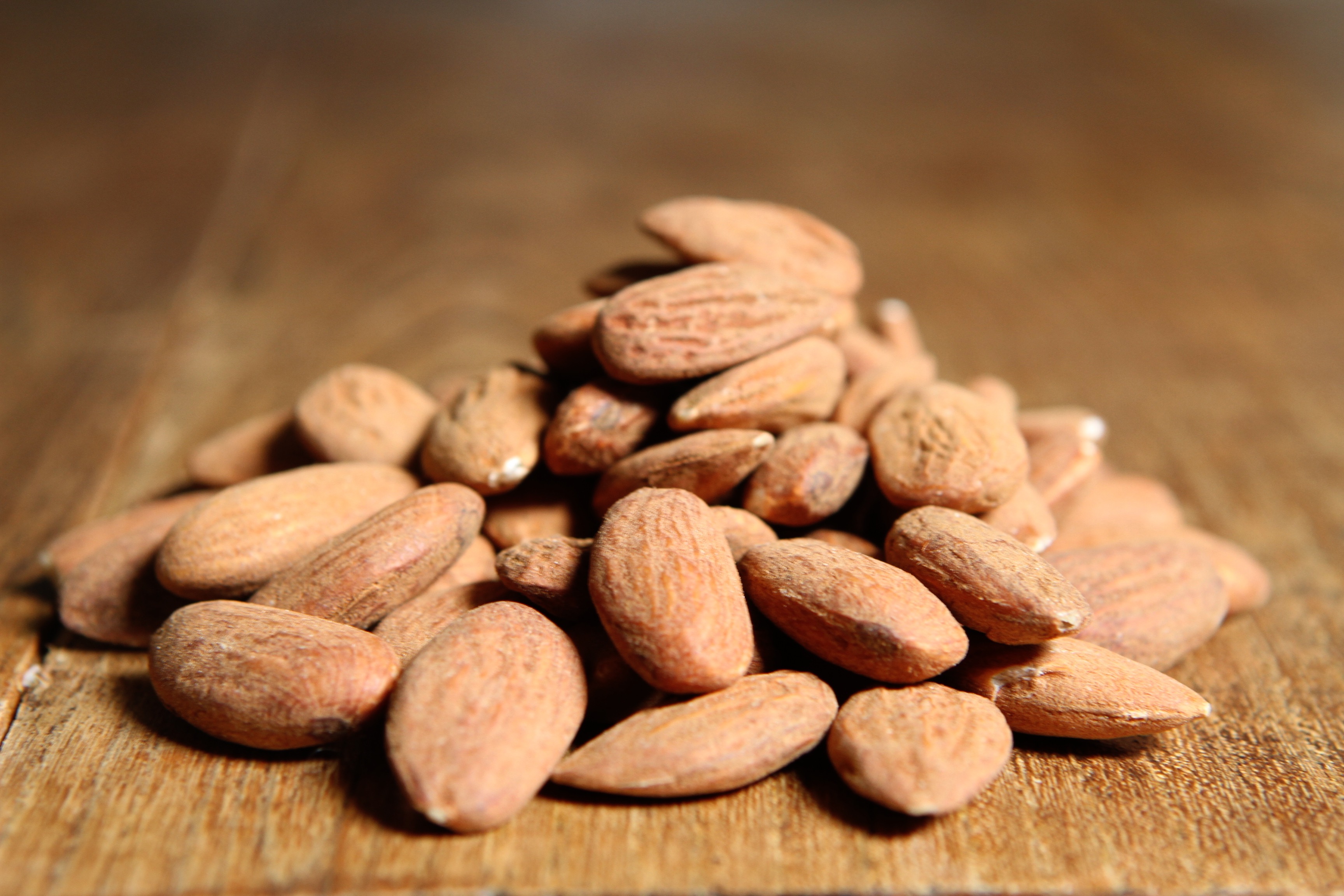 It is suggested that growers are losing money at the current levels, and with increased water/labour costs, prices are anticipated to continue to increase. Almond still remains the cheapest tree nut on the market at roughly 30% cheaper than a W320 cashew and 40% below the current price of walnuts. The Almond Board is spending around $52m on marketing almonds around the globe and recently the Indian Government has approved almonds as an ‘’immunity booster’’. Within Europe the Almond Board of California are making the following statement , “in Europe, we can, and have been, using the following approved EFSA nutrient claim: Almonds contain copper, zinc, folate and iron, all of which play a role in the normal functioning of the immune system. This is sending out a positive message and is helping to increase consumption."

Water remains the biggest threat to the industry, California is in drought and unless we see significant rainfall and snow in the winter months, there is concern amongst growers that it will have a devastating effect on the 2022 crop. The lack of water will potentially have an impact on the 2021 crop and we may see increased levels of shriveled kernels, but this won’t be known until harvesting takes place.

As a result of the potential water-related problems and the disbelief of the subjective figure, packers are not getting grower support to sell 21 crop and those that are willing to sell are doing so at a premium to today’s pricing of roughly 5%.

The below shows the current drought position in the state of California.